Vitamin B3 - the magical Niacin

Vitamin B3, also known as Niacin an essential vitamin for a healthy mind, gut and skin. Niacin is one of the four water-soluble B vitamins and is probably the most foundational B vitamin in all of energy metabolism. Let’s look at the Magical Niacin!

What does Niacin do?

Niacin is important everywhere for everything, but especially to the brain, gut, and skin.

How to Get Niacin From Food

Getting Niacin from Protein

Making B3 from protein requires iron, riboflavin, and vitamin B6. Additionally, B3 is unique among the vitamins in that at least part of the body’s requirement for it can be met through synthesis from an amino acid (tryptophan): the conversion of 60 mg tryptophan produces 1 mg of Niacin.

Deficiency isn’t just about diet. Here are a few other things that cause deficiency:

Niacin can be toxic. In fact, enough Niacin can cause liver failure in humans. High doses of any form of Niacin will put a tax on the methylation system. There are different Niacin supplements but not in the scope of this post. 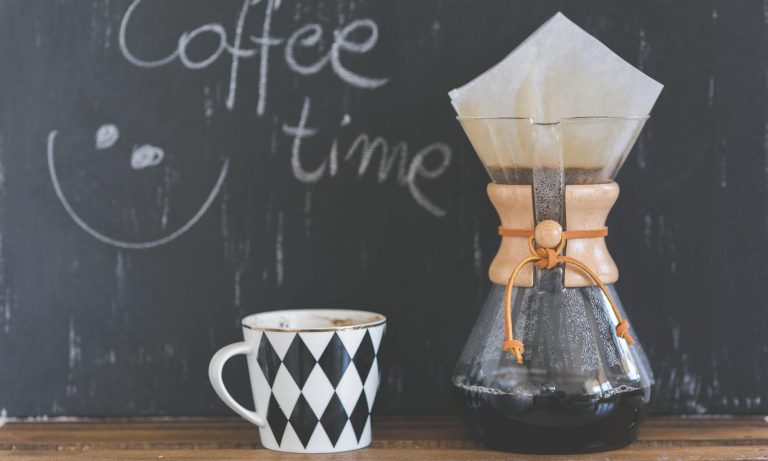