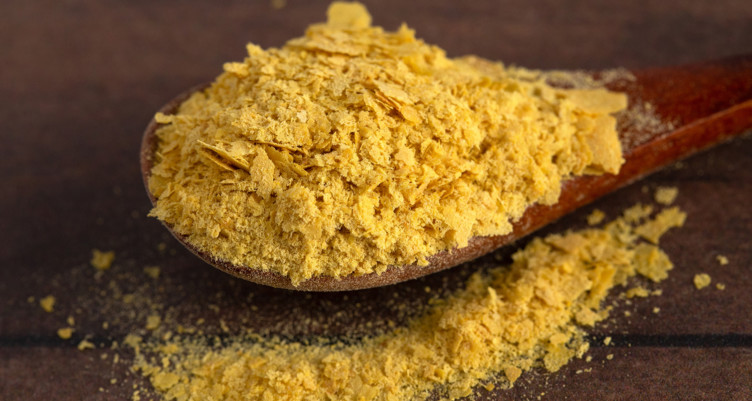 Vitamin B1 is also called Thiamin and it’s main role is to help extract energy from the food we eat. Thiamin specializes in burning carbs or any type of energy we get from sweet or starchy foods, (like sugar, fruit, potatoes, beans, and grains) since we need twice as much Thiamin to burn carbs as we need to burn fat. Let’s learn about the carb-burning Thiamin!

What does Thiamin do?

Thiamin is needed to burn all types of energy, including protein and fat. Similarly as we need all the other Vitamin B’s to burn carbs. But as mentioned, no other B vitamin has such a special role in burning carbs. Eating carbs won’t depleteThiamin. But not getting enough Thiamin will prevent from burning carbs. This will result in carbs (i.e. glucose ) build up in the blood and if there is too much in our blood after we eat, we call it “glucose intolerance.” which can eventually lead into diabetes.

Modest deficiencies of Thiamin make us bad carb-burners, whereas in worst scenarios

Thiamin helps in many areas

Thiamin and the diet type

Thiamin is critical for the brain and nerves. This is because the nervous system, far more than any other system in the body, requires glucose to function. Every day, the brain consumes 120 grams of glucose and this doesn’t just provide energy. It’s also needed to make many of the neurotransmitters, the chemicals that the brain cells use to communicate with each other. These neurotransmitters are also what the nerves use to control the muscles.

However in a keto diet, the nervous system re-adjusts how it uses its energy, and it starts consuming 75% less glucose than it usually does. And what are ketogenic diets most effective for? Epilepsy! That’s what they were first invented for. So they help the brain. Many people report feeling calmer or sleeping better on them. One of the benefits of a keto diet is to help with the cognitive function and brain fog.

How do we get enough Thiamin?

Fun fact : Flour is usually enriched with Thiamin as a public health measure!

Fat does not have any Thiamin! Although ketogenic diets spare Thiamin better than any other diet, if they aren’t designed carefully they can give a Thiamin deficiency. Even though we need twice as much Thiamin to burn carbs as we need to burn fat, we still need Thiamin to burn fat.

Other food sources require us to consume huge amounts so we can get sufficient Thiamin so we will also ignore them. These are okra, artichokes, garlic, squash, asparagus, kale, brussels sprouts, mushrooms, potatoes, beet greens.

Another consideration in food absorbtion is always the so called blockers
Here are a list of that contain things that actually hurt Thiamin status:

Other Causes of Thiamin Deficiency