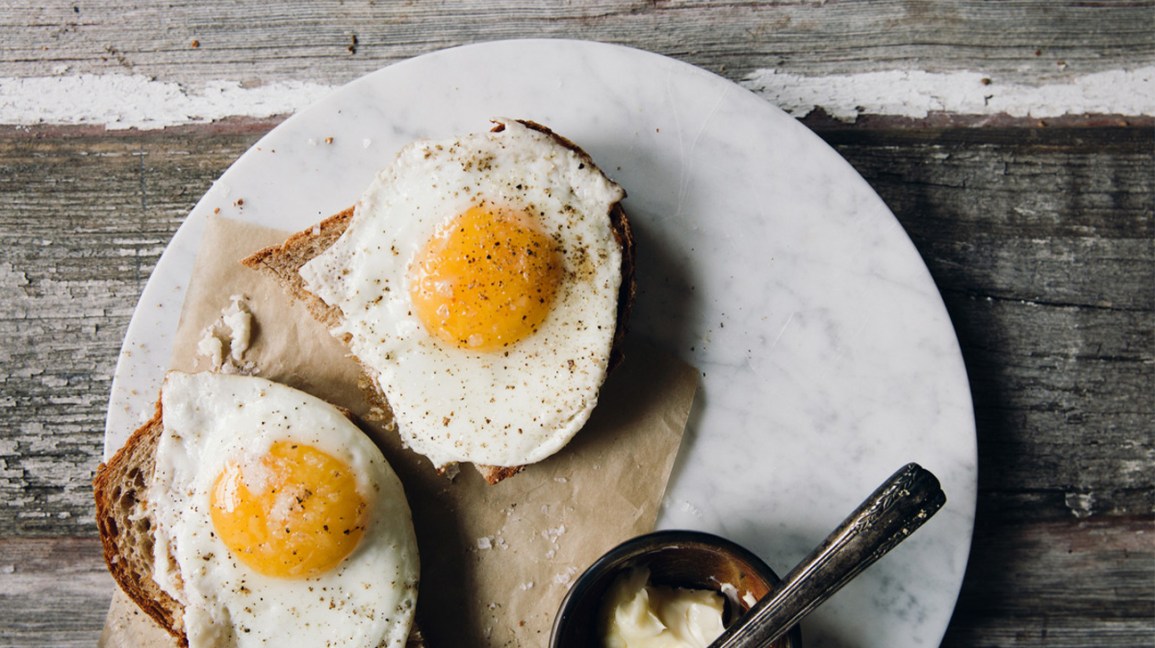 When starting your nutritional transformational journey it is important to understand your marcos. There are three macros protein, fat and carbs. In this post we will discuss the importance of protein. Let’s look into why is protein so important

Proteins are always being built up and broken down within our cells. Imagine protein as the raw material, or the building blocks for our body. If we don’t eat enough protein our cell can’t do their job. Over time this can lead to problems such as hormonal imbalances, depressed immune function, poor recovery anre more.

Protein is also a critical building block of bones, muscles, cartilage, skin, and blood. Hair and nails are mostly made of protein, while our body uses protein to build and repair tissues. We also use protein to make enzymes, hormones, and transporting nutrients.

Sufficient amounts of protein will lead to :

Increased satiety : Protein increases satiety to a greater extent than carbohydrate or fat by increasing the production of certain hormones like peptide YY and GLP-1. It also reduces ghrelin the hunger hormone for several hours.

Increased muscle mass : A moderately higher protein diet has anabolic effect to our muscles and favors the retention of lean muscle mass while improving metabolic profile.However, more protein won’t make you build exponentially more muscle beyond a certain threshold. Current research has seen that limit being around 0.8-1.0 grams of protein per pound of lean body mass. Higher protein intake during dieting promotes keeps the metabolic rate up.

Adequate protein intake prevents muscle loss or sarcopenia.  It’s observed that muscle atrophy starts to occur even after the third decade of your life with a 30-50% decrease between ages of 40-80. This has to do with not enough resistance training and not enough protein intake.

Higher animal protein intake promotes bone health and reduces risk of hip fracture. Falling and breaking bones is actually one of the biggest concerns related with aging. A higher protein intake may be more important for the aging population amongst whom it’s been found that the RDA for protein may be inadequate for maintaining skeletal muscle 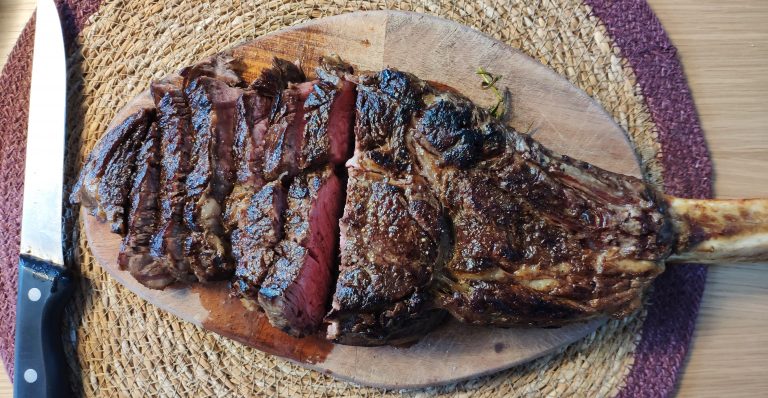 The protein and amino-acid connection

There are 21 amino-acids and are categorised as essential and non-essential.

How much protein should you get

Protein is probably the most important macronutrient because your entire body is made of its amino acid building blocks so we need to get sufficient amounts.

The Recommended Daily Allowance for protein is 0.8 g/kg. That would be enough to cover your daily bare essentials for survival but, in my opinion, it’s definitely not optimal.

A diet is considered ’appropriate in protein’ when the daily protein consumption is higher than 15% of total energy intake. That would maybe give you about 1 g/kg of body weight but I’d say that’s not high at all.

For a diet to be considered ’optimal in protein’, it would have to consist of at least 20-25% of daily calories with around 1.5-2.0 g/kg of your ideal body weight. 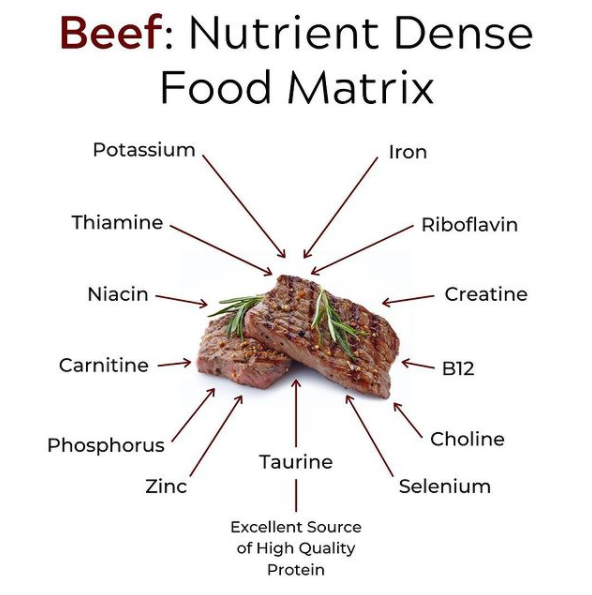 As we discussed not all protein sources are equal, and we can broadly separate the sources into two categories.

Animal protein : All meat sources have a complete protein profile, where plant sources need to be combined to make-up for all essential amino-acids. Best source of protein due to the amounts of protein they contain but also other mirenals and vitamins are  free-range eggs, grass-fed beef. Then come lamb, pork and chicken

Plant protein : Plant proteins need to be in order to get the full amino-acid profile. For example combining legumes (e.g beans) with rice will give you the protein you need.

Gram for gram animal sources have more protein so they are said to be more nutrient dense. This means you need to eat less from that food to get everything you need, which is important as low nutrient density can lead to over-eating. Another consideration is that plant sources have anti-nutrients, like phytic acid, which can block absorption of minelars and make it more difficult to absorb the protein. That’s why you need to be eating protein on a consistent basis and you can’t survive without it for too long. The body doesn’t have a backup vault for protein that could be used for protein synthesis long-term.

Protein is the only macronutrient that can’t be stored inside the body long-term.

Protein intake will be used for elevating muscle protein synthesis and activating mTOR which will help to maintain your current lean muscle mass. To activate these pathways, you need only a certain amount of protein and more won’t have a dose-increasing effect. You can’t really store protein inside the body beyond a certain necessary limit. To store protein as energy it has to be converted into glucose through gluconeogenesis first.

There are a limited amount of transporter cells and receptors in the small intestine which restricts how many amino acids can be moved into the blood. Hence the theory that your body can only absorb a certain amount of protein in one meal. 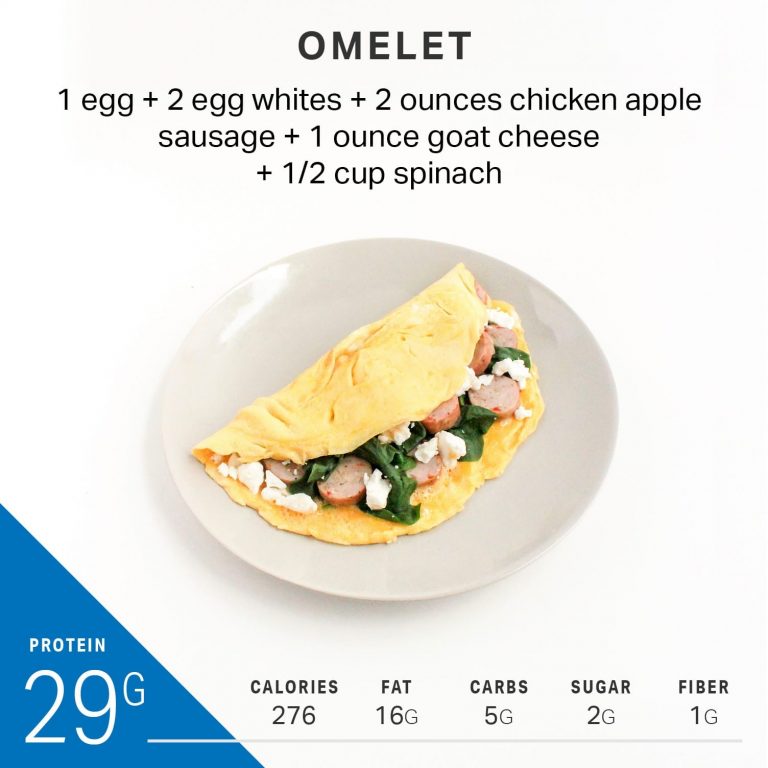 Even considering the above the magic amount of protein seems to be about 30 grams but still consider that muscle protein synthesis may continue for 24 to 48 hours post-workout.

What does that amount look like? Here are a few examples…

Latest posts by ketontrack (see all)