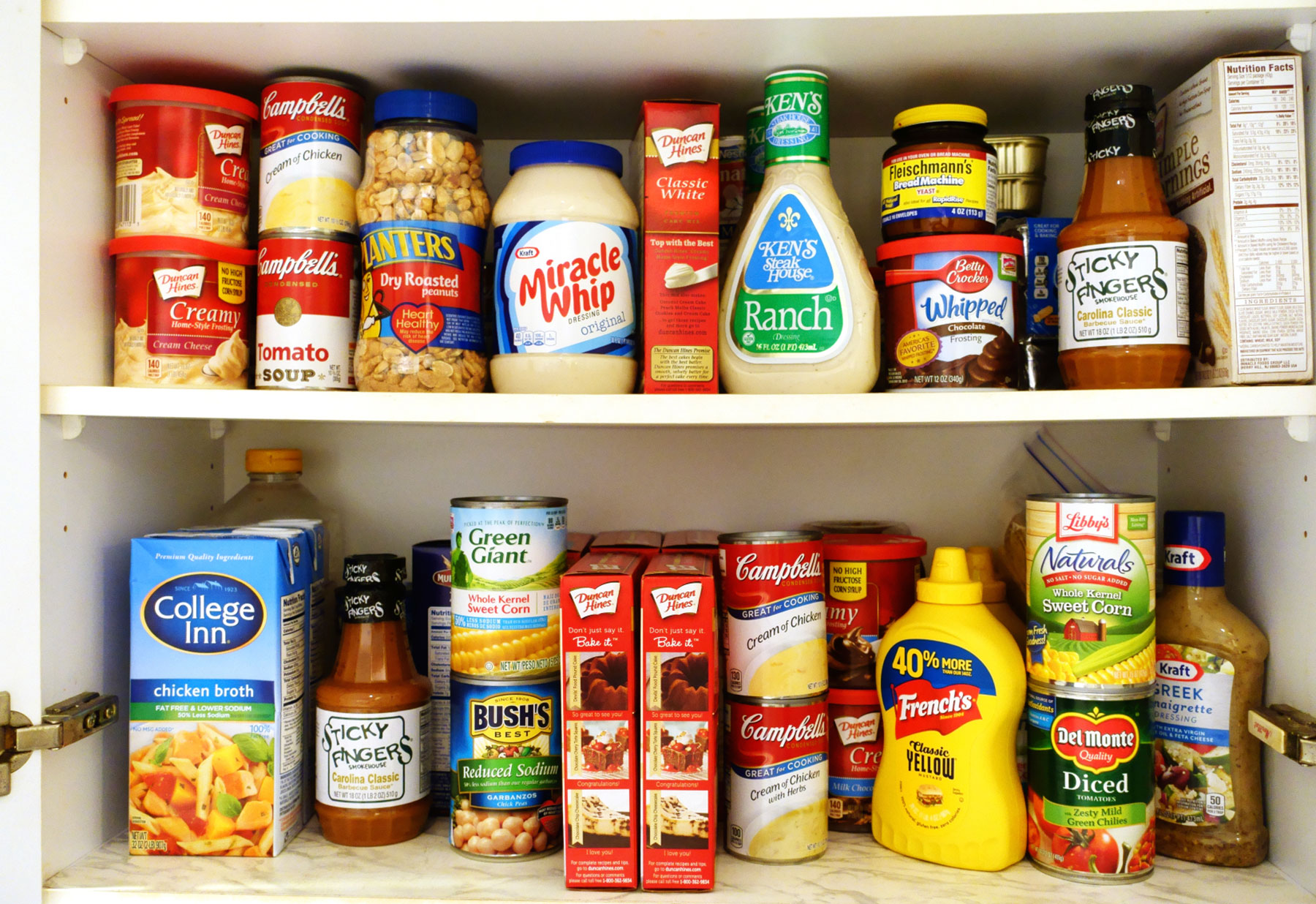 Why is Processed Food not healthy

The human kind has made remarkable advances in the last couple of centuries. We have been able to make our lifes easier in so many ways. When it comes to food most people have more than their ancestors ever imagined and we can get a pretty decent meal with the click of a button, or by opening our cupboard and choosing from a range of products like meat with various sauces, canned soups of any choice and a lot more. But at what cost does this come?

What is processed food

Any food that is not fresh and has been tampered with preservatives to extend its life on the shelf of a super-market or to enhance it’s taste is processed. Additionally, anything that comes in a package, a bottle, or a can is in most cases processed.

Make a habit of always checking the label of ingredients. If there are more than 2-3 ingredients consider it processed.

Why is processed food harmful

While whole foods are usually fresh, in a raw, unaltered state, processed food have gone through some type of manufacturing process, stripping them from valuable nutrients and replacing them with ingredients which extend their shelf life. Typically most packaged or canned food go through a high heating process, which kills all nutrients and enzymes found in the raw state. The final product will contain very little, if any, of the benefits of the whole food. Instead the ingredients included to give flavour and texture increase the risk for various health issues and diseases.

Most of the processed foods contain preservatives such as

Trans Fats should be avoided at all costs. They are created when hydrogen is added to oil. Most vegetable oils like canola, corn etc. contain some amount of trans fats. Margarine as well. Most fast-food use cheap quality oils to deep fry foods so you should avoid fried chips, chicken nuggets and any such food.

Sodium nitrite is typically found in processed meat like salami, ham, sausages etc. Sodium nitrate has been linked to cancer and other health issues. Nitrite is an easy way to give a pink shade to processed meats. Nitrite reacts with the meat myoglobin to cause colour changes, first converting to nitrosomyoglobin (bright red), then, on heating, to nitrosohemochrome (a pink pigment).

In the meat-packing industry, nitrite is used to prevent botulism. Historically, salt has been used for the preservation of meat. The salt-preserved meat product was usually brownish-grey in colour. When sodium nitrite is added with the salt, the meat develops a red, then pink colour, which is associated with cured meats.

Through research in the early 1900s, sodium nitrite has been found to give taste and colour to the meat and extended storage life.

MSG is created from a chemical called glutamate. It enhances the flavour of savoury dishes (e.g. Chinese food and fast food). There have been many reports of people having reactions such as headaches, flushing, sweating, numbness, heart palpitations, nausea and more.

Most food have some percentage of colouring and should of-course be avoided.

The king of additives. A very cheap flavour enhancing compound which is added to most packaged food to provide the sweet taste consumers want. It is hidden in so many foods and adds to the daily sugar intake without people being aware.

Another sweetener found in many sodas, chewing gums and more. It is 200 times more sweet that normal sugar! Stay away from it! 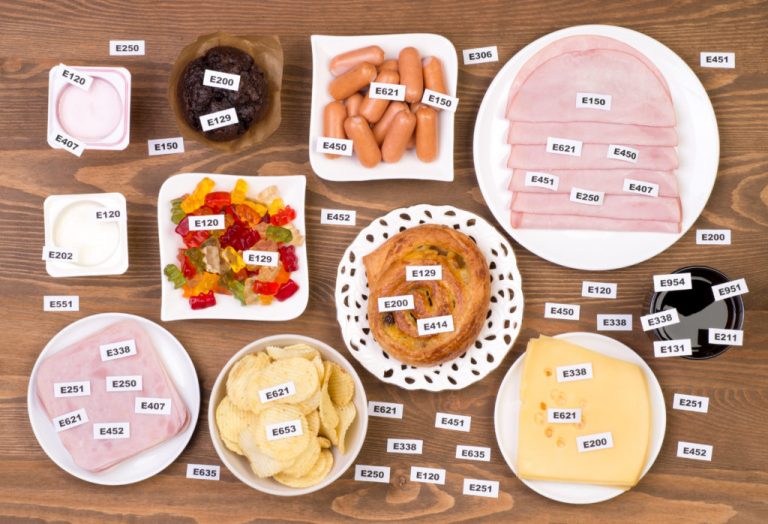 All the above have been linked with various heath issues such as obesity, diabetes and also to several cancer types. This is because processed food

The take away is simple.