The journey of getting back on track is a long one. And it never really ends as nothing ever stays the same, and we as humans are always changing and need to be constantly adapting to be our best. And we need to realise that through every decade of our life our body has different needs.

From a nutritional stand-point we need to ensure that we always get the nutrients we need from our diet.  As we age we slowly lose the ability to absorb nutrients as we produce less digestive enzymes and have lower stomach acidity. What does not help either is that most of the staple foods in modern life have the so called anti-nutrients, which are compounds which act as nutrient abosption inhibitors.

Let’s dig deeper and first understand how nutrients are absorbed by our digestive track.

Mouth. Food starts to move through your GI tract when you eat. When you swallow, your tongue pushes the food into your throat. A small flap of tissue, called the epiglottis, folds over your windpipe to prevent choking and the food passes into your esophagus.

Esophagus. Once you begin swallowing, the process becomes automatic. Your brain signals the muscles of the esophagus and peristalsis begins.

Stomach. After food enters your stomach, the stomach muscles mix the food and liquid with digestive juices. The stomach slowly empties its contents, called chyme, into your small intestine.

Large intestine. Waste products from the digestive process include undigested parts of food, fluid, and older cells from the lining of your GI tract. The large intestine absorbs water and changes the waste from liquid into stool. Peristalsis helps move the stool into your rectum.

Rectum. The lower end of your large intestine, the rectum, stores stool until it pushes stool out of your anus during a bowel movement

Pancreas. Your pancreas makes a digestive juice that has enzymes that break down carbohydrates, fats, and proteins. The pancreas delivers the digestive juice to the small intestine through small tubes called ducts.

Liver. Your liver makes a digestive juice called bile that helps digest fats and some vitamins. Bile ducts carry bile from your liver to your gallbladder for storage, or to the small intestine for use.

Hormones. Cells lining your stomach and small intestine make and release hormones that control how your digestive system works. These hormones tell your body when to make digestive juices and send signals to your brain that you are hungry or full. Your pancreas also makes hormones that are important to digestion.

Nerves. You have nerves that connect your central nervous system—your brain and spinal cord—to your digestive system and control some digestive functions. For example, when you see or smell food, your brain sends a signal that causes your salivary glands to “make your mouth water” to prepare you to eat. You also have an enteric nervous system (ENS)—nerves within the walls of your GI tract. When food stretches the walls of your GI tract, the nerves of your ENS release many different substances that speed up or delay the movement of food and the production of digestive juices. The nerves send signals to control the actions of your gut muscles to contract and relax to push food through your intestines. 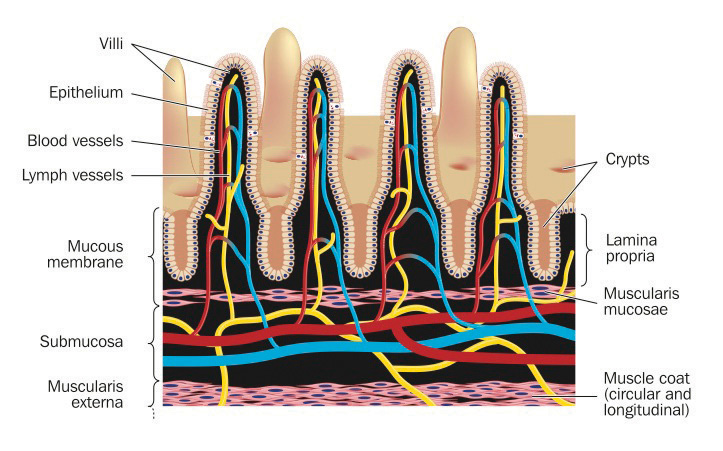 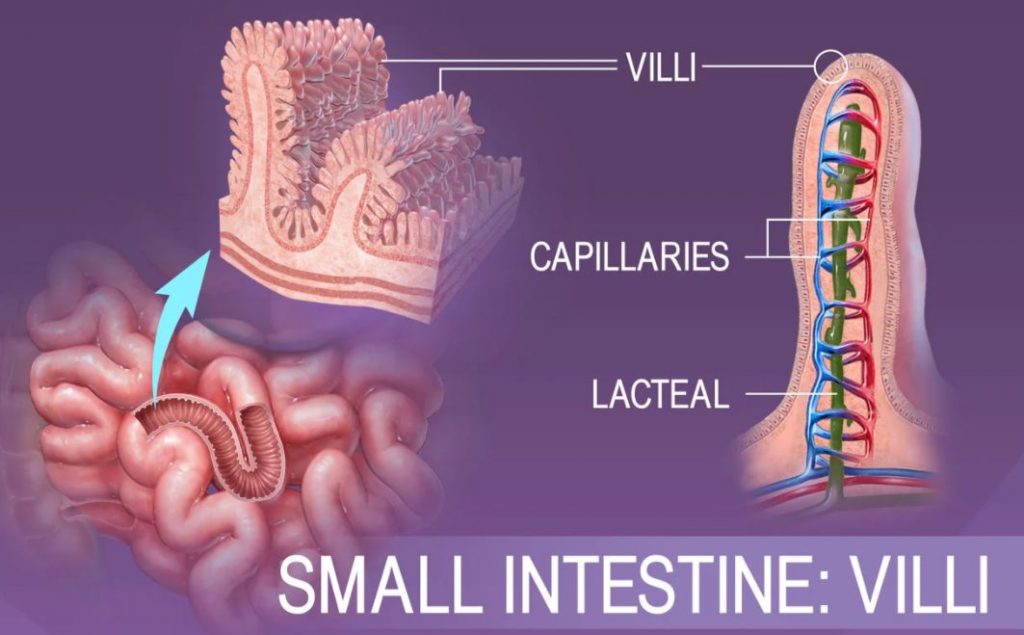 The workings of the small intestine can be complex. But its role can be simply summed up in two words: nutrient absorption.

That’s because your small intestine is in charge of pulling glucose, amino acids, fatty acids, vitamins, and minerals out of food to be used by the cells. This is accomplished by tiny projections called villi. The microscopic, brush-like lining of the small intestine acts like a comb that grabs important nutrients out of the digested food that leaves your stomach.

Villi are great at absorbing nutrients because they increase the surface area of the inside of small intestine. With hundreds of thousands of villi lining your gut, that’s a lot of surface area for nutrient absorption.  Each villus (a single protrusion of the villi) is composed of a meshwork of capillaries and lymphatic vessels (called lacteals) underneath an ultra-thin layer of tissue. This special structure makes it possible to pull macro- and micronutrients out of your meals and send them to the bloodstream.  Water is also essential to this process. The small intestine uses a chemical process called diffusion to extract nutrients. Diffusion moves water and water-soluble compounds across barriers, like the villi in the small intestine. These compounds include:

The term “anti-nutrients” suggests what they are. Whereas nutrients are substances that nourish plants and animals to grow and live, anti-nutrients earn their title because they can block the absorption of nutrients. Anti-nutrients are naturally found in animals and many plant-based foods. In plants, they are compounds designed to protect from bacterial infections and being eaten by insects. People who are at high risk for diseases related to mineral deficiencies, such as osteoporosis with calcium deficiency or anemia with iron deficiency, may wish to monitor their food choices for anti-nutrient content.

Protease inhibitors are substances that inhibit the actions of trypsin, pepsin and other proteases in the gut, preventing the digestion and subsequent absorption of protein. For example, Bowman–Birk trypsin inhibitor is found in soybeans.

Lipase inhibitors interfere with enzymes, such as human pancreatic lipase, that catalyze the hydrolysis of some lipids, including fats. For example, the anti-obesity drug orlistat causes a percentage of fat to pass through the digestive tract undigested.[7]

Amylase inhibitors in beans, which prevent the action of enzymes that break the glycosidic bonds of starches and other complex carbohydrates, preventing the release of simple sugars and absorption by the body.

There are several compounds in the foods we eat classified as anti-nutrients. Examples include:

Glucosinolates in cruciferous vegetables (broccoli, Brussels sprouts, cabbage)—can prevent the absorption of iodine, which may then interfere with thyroid function and cause goiter. Those already with an iodine deficiency or a condition called hypothyroidism are most susceptible. Although widely recognized for their putative health benefits, also interfere with the uptake of iodine and flavonoids, and chelate metals (e.g., iron and zinc) thus reducing their absorption.

Trypsin Some proteins can also be antinutrients, such as the trypsin inhibitors. These enzyme inhibitors interfere with digestion.

Avidin is an antinutrient found in active form in raw egg whites. It binds very tightly to biotin (vitamin B7) and can cause deficiency of B7 (in extreme cases).

Oxalates in green leafy vegetables, tea (particularly in rhubarb, tea, spinach, parsley and purslane). Oxalates bind to calcium and prevent its absorption in the human body.

Phytates (phytic acid) can be found in whole grains, seeds, legumes, some nuts. It has a strong binding affinity to minerals such as calcium, magnesium, iron, copper, and zinc. This results in precipitation, making the minerals unavailable for absorption in the intestines. Phytic acids are common in the hulls of nuts, seeds and grains and of great importance in agriculture animal nutrition due to the mineral chelation and bound phosphates released into the environment. Without the need to use milling to reduce phytate (including nutrient), the amount of phytic acid is commonly reduced in animal feeds by adding histidine acid phosphate type of phytases to them.

Flavonoids are a widespread form of antinutrients (in, tea, coffe, legums)  which are a group of polyphenolic compounds that include tannins. These compounds chelate (bind) metals such as iron and zinc and reduce the absorption of these nutrients, but they also inhibit digestive enzymes and may also precipitate proteins. 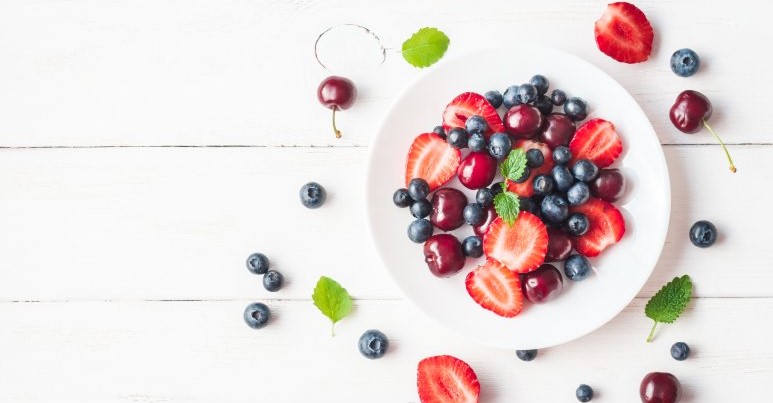 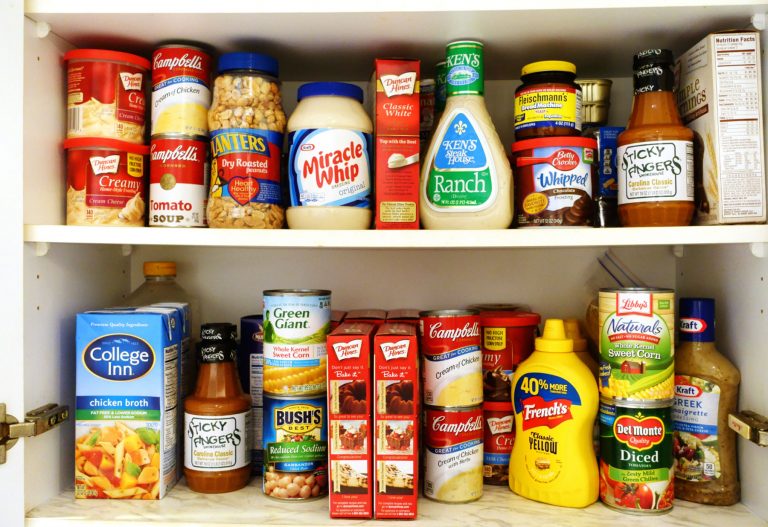 Why is Processed Food not healthy The human kind has made remarkable advances in the last couple of centuries. We have been able to make our lifes easier in so many ways. When it comes to food most people have more than their ancestors ever imagined and we can get a pretty decent meal with… 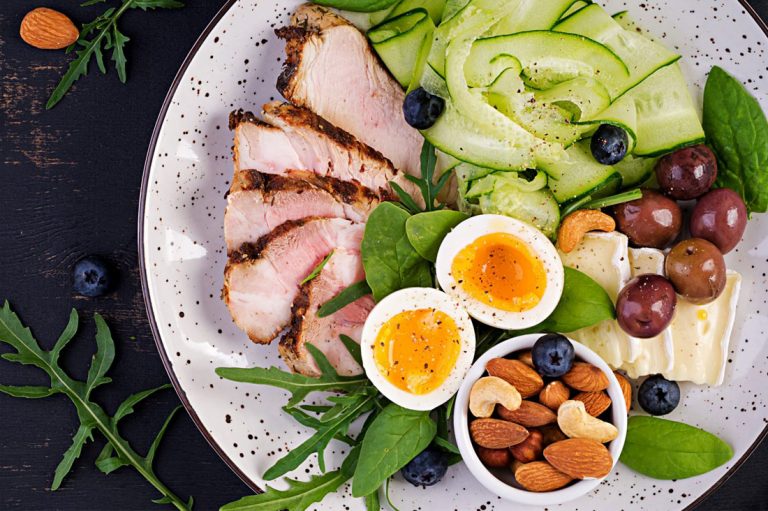 Blog Nutrition – Micros vs. Marcos I am a big fan of a low-carb lifestyle and it has brought me and many of our clients great health benefits. However in ketOntrack we try not be dogmatic. People have very strong beliefs, and many cultivate their entire lifes around those beliefs and are very religious about… 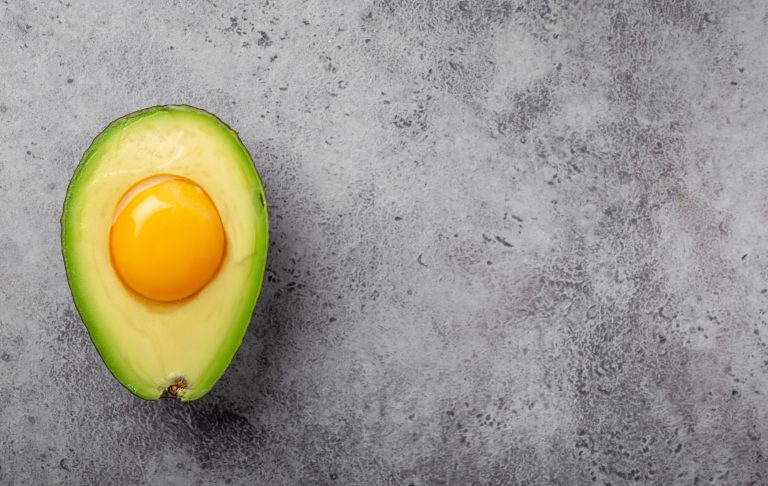 Storing nutrients and deficiencies It is key to supporting your body to get all the nutrients your need for optimal function. All nutrients are critical as they usually take part in many processes.  Maintaining normal vitamin levels in your body is crucial for all-over wellbeing, both mentally and physically. If you’re not getting enough vitamins from…

Digestion The process of digestion is quite complex but also very sensitive to what we eat and in many cases our gut is the mirror of our health. Table of Contents The importance of the gut It is no wonder that the gut is called the second brain. The gut controls everything and so many… 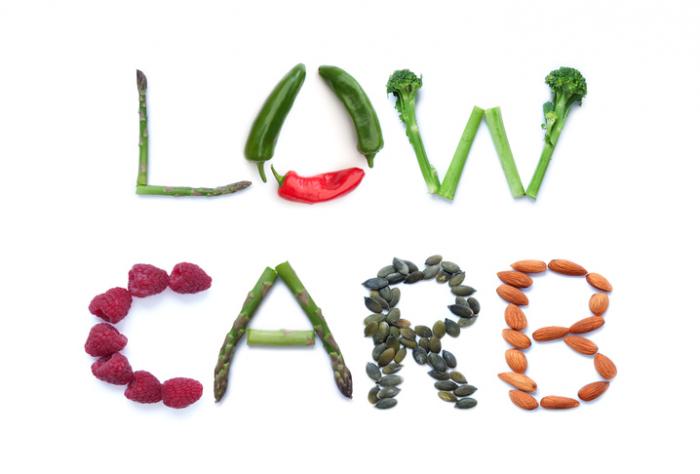 If have been been following the ketOntrack lifestlye for a while, you are probably enjoying all the benefits of keto. Increased energy, better congnitive function , reduced inflammation to name only a few. Is there a reason to re-introduce carbs in our diet? Are all carbs to be avoided? First of all it is important…