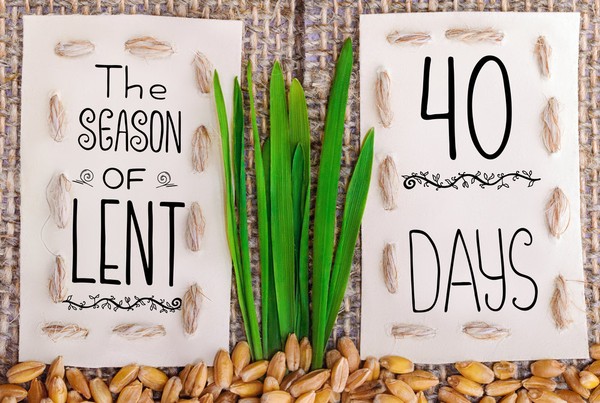 Hi! My name is Martin.

I typically use the yearly „lent“ period of 45 days between Ash Wednesday and Easter to perform a diet. This is not for religious reasons but since in boxing I would fall under the heavy weights, my key target during the lent is to lose weight. This year, also inspired by Panagiotis and his insights into fasting, I set the following principles.

I chose the intermittent fasting option of easting twice a day having a breakfast and a lunch ensuring a fasting period of minimum 16 hours (sometimes also 18 hours, dependent when I could go for lunch). During the first 4 weeks I did not restrict myself regarding carbohydrates, so I had a classic mix of carbs and proteins. I lost approx. 5 kg which was fine. Then during the last 2,5 weeks I had around 10 days where I in addition also did not eat any carbs. During that time I lost another 3-4 kg. Just looking at the numbers, the average loss per week was not dramatically more. BUT one has to take into account that normally after the first weeks you have some stagnation where the weight does not decrease that fast anymore. Therefore I was really positively surprised that the loss continued and even increased a bit. And also just from a personal feeling perspective when you listen inside your body, I had the impression that avoiding the carbs was an accelerator for my diet. BTW: I did not do any additional sports during the time. One reason is that I do not have really much time for sports (I know that this is an easy excuse but in my case also reasonable). The other reason is that I still wanted to have another bullet that I could shoot in case of stagnation. That excuse is also better than the one with the time. 🙂

Fitting diet with work is not always easy

However, not eating has a pragmatic downside: It is more difficult to find corresponding food in a canteen. Having breakfast at home allows to avoid carbs (e. g. I had cheese or salmon or eggs or cold cuts). But for lunch I only had the option of either to take a salad or to eat something I had cooked myself or to buy something else in the canteen leaving the carbs on the plate which was not really satisfying. So it is definitely possible but then requires some time to prepare something in the evening which can then be eaten for lunch.

Overall I have lost between 8-9 kg during the 45 days of lent and I was really happy with that – especially when I recognized the effect on the clothes and others also recognized it.

My target is to at least keep the weight and to continue the reduction but not with a real rush. So within the 3 weeks since Easter I continued the intermittent fasting (having breakfast and lunch as before) during the week but I allow carbs. On the week-end I still do not eat in the evening but dependent on the occasion I can also have some beers with friends. So far all looks fine, I could keep the weight with a tendency to further decrease it. I would say that I am currently in a phase of “pragmatic intermittent fasting” where I integrate the fasting into my own habits. Dependent on how this works, I am considering to have maybe a next phase of “strict intermittent fasting” for some weeks (following my lent rules excluding carbs), then again followed by the “pragmatic intermittent fasting”. So I am currently experimenting and I will let you know how the story continues!!