This article provides the list of some of the most common issues that a lot of people face and suggests the order at which one should follow to get relief on some the symptoms. The practises at the top of the list we consider good practises independent of the diet you are following and you would benefit significantly if you are not doing them already. 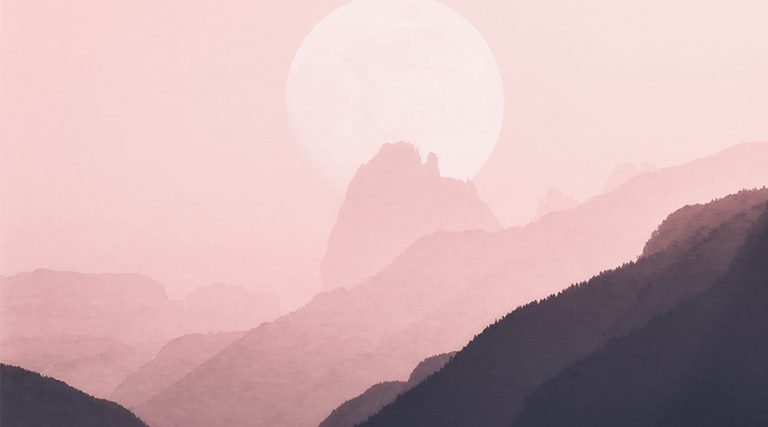 How to support your gut and overall health

Review step-by-step with your coach, define actions and proceed only those actions are completed.

The start of every change starts in the mind and taking the first step. And this first step is to be aware of your current lifestyle choices. If you recognize any of the below in your life, you should start addressing them before going further down in the list.

Especially when it comes to stress

The effects of fasting on intestinal function have been extensively studied and is one the key practises that one should include in his/her life.

Practicing intermittent fasting produces long-lasting positive effects on the gut microbiota, reducing inflammation and improving condition of the gut lining.  Many people who practice fasting report that it has provided the necessary “rest” for the  intestines when there is no food to digest continuously. It is also very likely that the gut’s own repair mechanisms will work more effectively (gut autophagy). Especially in inflammatory bowel diseases, this natural repair process (autophagocytosis) has been observed to be impaired.

By supporting autophagy for example via fasting and intermittent fasting, it is possible to help the gut to recover from the inflammatory condition faster. The process of autophagy has also been found to eliminate harmful microbes through so-called xenophagy.

Cut down on anti-biotics

ANTIBIOTICS DESTROY NOT ONLY THE PATHOGENIC BACTERIA BUT ALSO BENEFICIAL BACTERIAL STRAINS OF THE INTESTINES.

This needs to be stated both in bold and in capitcal, since a single course of antibiotics  (usually taken for 7+ days) can affect as much as 30% of the entire bacterial flora of the intestines and can throw off the bacterial balance from six months up to two years.

Antibiotics can be necessary when a harmful pathogenic bacterium, has entered the intestine. Alongside viruses, these bacteria are also the most common causes of traveler’s diarrhea and intestinal infections.  Depending on the individual’s bacterial balance, the liberal use of antibiotics may cause predisposition to diarrhea and various infections, as well as overgrowth of other harmful bacteria. The increased use of antibiotics can also result in an increase in antibiotic-resistant bacteria around the world. Avoid them as much as possible.

The importance of chewing for nutrient absorption is often insufficiently considered.

Eating slowly and chewing the food thoroughly may create a greater feeling of fullness and increase the absorption of nutrients. Eating slowly can also help with weight management—slower eaters gain less weight and eat less at once than fast eaters. Try to eat with friends and family as often as possible and eat for 15-20 minutes

Cut Down on Dairy

Milk sold in the store (homogenized and pasteurized) is the cause of more and more intestinal problems worldwide.

For some individuals, giving up milk entirely may help in the recovery from chronic sinus infection. The inflammatory cycle is particularly common in people who unknowingly suffer from milk hypersensitivity. This is particularly the case in A1 milk via the β-casomorphin-7 peptide of which there is plenty in milk and dairy products.

Abundant milk intake increases silent inflammation and oxidative stress in the body. This means that the body is more easily affected by various diseases.

The qualities of milk products vary depending on the cattle breed of origin. Often the terms A1 milk and A2 milk are used. The distinction is made according to differences in milk proteins between cattle breeds. A2 milk produced by indigenous cattle breeds cause significantly fewer health problems. Conversely, A1 milk proteins are associated with heart disease and intestinal inflammation.

Milk-induced intestinal symptoms can be caused by A1-milk beta-casein. In this situation, choosing lactose-free milk alone does not help much, even if lactose intolerance has been established. A1 milk proteins also lead to looser stools and delayed stool passage (constipation). In addition, digestive discomfort is correlated with inflammatory markers in humans for A1 but not A2.

To address a leaky-gut you need to

At the same time add to your diet

Food hypersensitivity may also be caused by histamine present in the food (chocolate, red wine, tuna, or fermented ingredients such as cheese).

In some cases, food (for example tomato or pineapple) may release histamine in the body. This is referred to as histamine intolerance syndrome (HIS).

Individuals with HIS typically have a low level of diamine oxidase, (DAO) an enzyme that metabolizes histamine in the system.

This is due, among other things, to genetic factors and mutations in the DAO gene.

FODMAP is short for Fermentable Oligo-, Di-, Mono-saccharides and Polyols.  According to recent studies, the most effective treatment for IBS is the restriction of FODMAP carbohydrates.  About 70% of IBS patients experience significant symptom relief through FODMAP restriction and not only.

There are carbohydrates which are fermented by bacteria living in the colon. The end products of fermentation are short-chain fatty acids (SCFA), which have remarkable health promoting effects.

The issue however is that the fermentation process also produces lots of gas and water, which can cause straining and bloating, eventually leading to pain in the gut. The recommendation is to reduce daily intake of FODMAPs from the diet to less than 10 grams. FODMAP restriction comes quite easily with very low carbohydrate diets (< 20 net grams / day), where automatically many of the FODMAP carbohydrates are excluded from the diet.

There are many foods belonging to the FODMAP group, but already restricting a few groups in particular can produce significant results.

If on the other hand this does not help, remove all fructancontaining foods from your diet (such as kales and onions) and reduce polyol foods (sweeteners, apples, avocados, mushrooms, etc.). Some probiotic preparations may also contain added FOS (fructo-oligosaccharides) as a growth substrate for good bacteria; however, many people with IBS may develop symptoms because of this. Inulin has also been added to many probiotics, which can cause bloating.

Many people follow the carnivore diet and have found relief from many issues, since it is essentially the ultimate elimination diet. Read more about this below

Kept as last step in this protocol since it we are still learning about the microbiome and there is no way one can say in a definite way how to fix the microbiome.