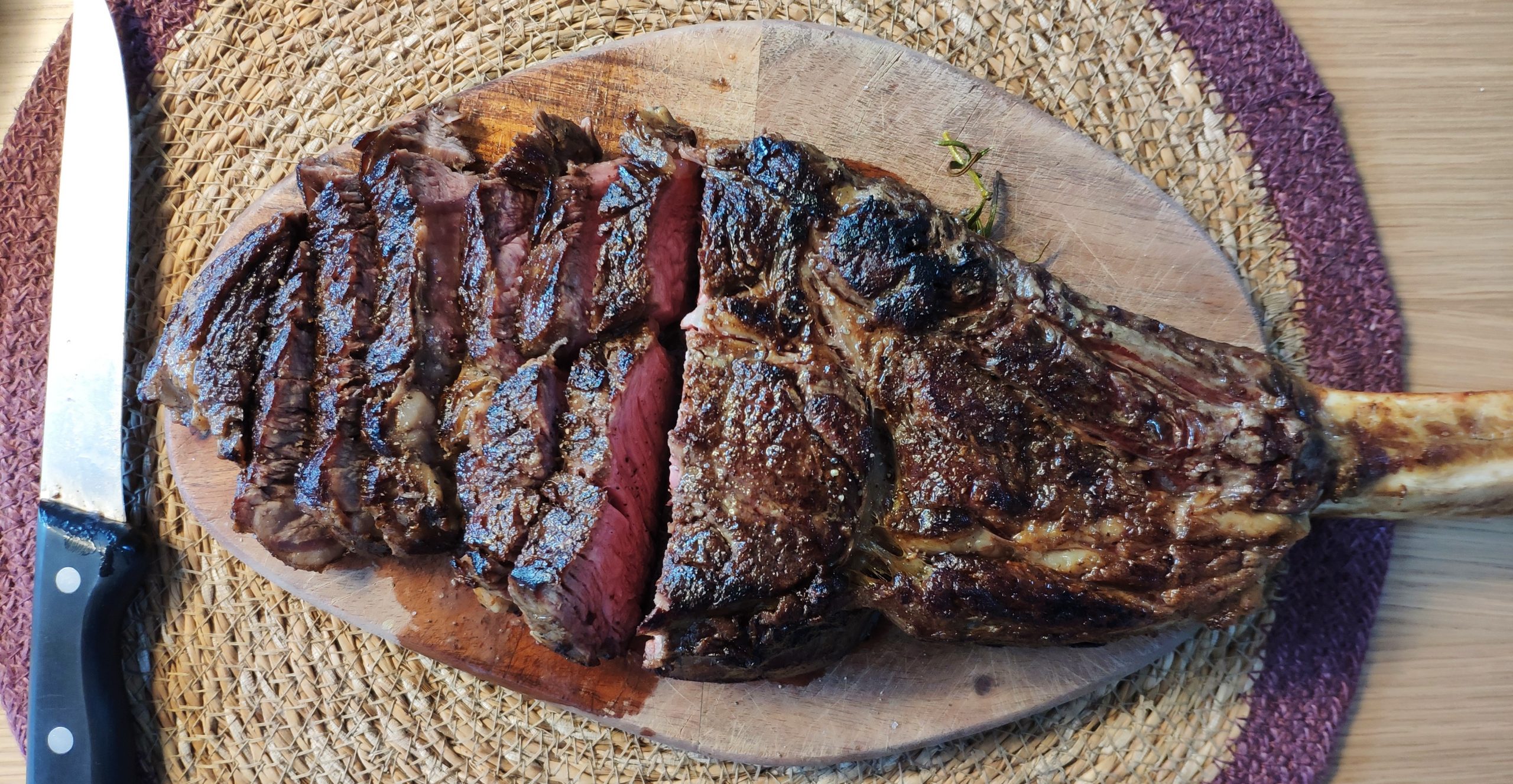 Many people seem concerned about having as the main source of their protein red meat, since it has been linked with cancer and higher levels of cholesterol. Since recently the question of how often one should eat red meat is popping-up a lot, I think it is important to try and shed light on the matter.

Disclaimer : This article is not a medical advice. In case of issues discuss with your doctor.

The first evidence of an increase of the human brain size was about 2 million years ago, the same period where human kind started having stone tools used for hunting. That was far before fire was used, while agriculture entered human life only a few thousands years ago. The evidence suggests that Homo sapiens were consuming the vast majority of protein from mammals, which makes total sense. Our ancestors would have been spending their efforts to hunt bigger animals which gave them plenty of energy rather than tubers and leafy greens.

If you agree that the above hypothesis has some merits, then how can the human race survived and grew to where we are today without perishing away from cancer or high LDL?

Would you agree that despite the plythora of advancements, we are an increasingly unhealthy population? Depression, Alzheimers, Cancer, stress, Diabetes affect millions of people worldwide and the numbers are still rapindly increasing. Could it be possible the red meat was at the crime scene, but not really the one responsible for the murder?! 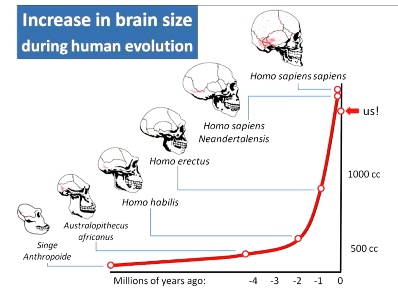 Red meat has been linked with an increased cardiovascular risk and an increased level of cholesterol and LDL. This is quite a complicated topic and it seems research doesn’t have all the answers yet, but there are some facts to discuss.

Our body makes around 1,200 milligrams of cholesterol every day which is critical for so many functions such as cell formation, acting as a pre-cursor for hormones such as testosteron and cortisol, heping to digest all our fat soluble vitamins like A, K2 and E. It also helps with synthesizing vitamin D when we are exposed to the sun. Cholesterol is absolutely essential and we cant live without it.

LDL comes to play as a transport mechanism of cholesterol and tryglycerides from the liver to the various parts in the body through the blood. Without LDL cholesterol can’t be delivered which would have detrimental effects to our health. It is also well documented that LDL helps with the immune function and recent studies suggest that higher levels of LDL are actually protective as we age.

Eating on a daily basis red meat will probably raise both your cholesterol and LDL as a virtue of eating more saturated fat which your body will utilize to make cholesterol and in the cases of a ketogenic diet ,ketones. So far so good!

Where it gets confusing is the following situation. In cases of inflammation or injury , artherosclerosis can be formed on the side of the arterial wall as part of the attempt to heal the injury. In these cases where plaques are found, LDL will arrive to the scene in an aim to provide nutrients and help the healing process. However it has be noticed that in these cases LDL can be oxidized which is why it is considered “bad”.

This issue here is that we are considering LDL as a stand alone number and this can drive the wrong conclusions. In cases where a person is healthy and insulin sensitive rising levels are not correlated with an increased risk of heart desease. On the other hand in cases of insulin resistance where things are out of contol and the body is unable to utilize the majority of nutrients there is indeed an issue. But it would be wise to fix to root cause and not to blame LDL. Insulin resistance is culprit in so many modern day deseases as we have already discussed. LDL does not initiate plaque formation but existing injuries due to an inflammed body.

Red meat has been linked with an increased risk of colon cancer, where the 2015 IARC report, concluded that for every 100 grams of red meat eaten every day, there is a 17% increase in colon cancer risk. However the main issue with all reseach done so far is the lack of control of external lifestyle factors. Most of the diets have other unhealthy behavious like smoking, drinking alcohol, no exercise, being overweight and insuling resistant, suggesting that most of the findings are showing correlation not causasion. Interestingly enough there even studies that suggest exactly the opposite.

“The results of our study suggests decreased rather than inreased oxidative stress and inflammation when lean red meat intake is increased at the expense of diatery carbohydrate-rich foods” , Journal of nutrition (2007)

Maybe cleaning up all other areas of a diet should be the priority before we make a verdict?

Good quality meat and organs are a great source of most nutrients a human needs on a daily basis. Furthermore some of the vitamins can only be found in animal sources or the body can absorb them better (the term is more bio-available). For example creatine is only present in meat, while Vitamin-A is immediately available in comparison with carrots. Other B Vitamins such as choline can’t be found in plant foods in any significant amounts and we all now how critical B Vitamins are for energy and cognitive function. A special word needs to be also said for Omega-3 Fatty acids. Plants contain O3 but in the form of ALA which is a pre-cursor to the active forms humas use (DHA, EPA). This conversion is extremely poor so always prefer meat to plants on this.

Good quality meat from grass fed cows needs to re-emphasized! It has a complete nutrient profile due to the cows roaming the fields free and grazing in the sun. They also have no hormones or antibiotics and have grown naturally so make an effort to eat only good quality meat.