You know that foods and especially carbs have a different profile and cause completely different spikes to our glucose levels. When choosing which carbs serve us best consider the points below.

The GI has been around since 1981, when nutrition scientist David Jenkins, MD, PhD, set out to determine which carbs are best and which are worst. First, he had to come up with a way to measure a food’s effect on blood sugar.

In a study, published in The American Journal of Clinical Nutrition, Dr. Jenkins and a team of researchers enlisted a group of healthy volunteers and asked them to eat a variety of common foods, each of which contained 50 grams of carbohydrate. The researchers then measured the participants’ blood sugar over the two hours that followed.

The results were surprising. Almost everyone assumed that table sugar would be the worst offender, certainly worse than the complex carbohydrates found in starchy staples such as rice and bread. But this didn’t always prove true. Some starchy foods, like potatoes and cornflakes, ranked very high on the index, raising blood sugar nearly as much as pure glucose. Where the glycemic index fell short?

The results seemed to demonize healthy foods, such as carrots and strawberries. Watermelon was practically off the top of the GI chart. But no one ever gained weight from eating carrots. Nor do carrots, in the real world, raise blood sugar. What was the GI missing?

The GI measures the effects of a standard amount of carbohydrate: 50 grams But you’d have to eat seven or eight large carrots to get 50 grams of carbohydrate. The same holds true for most vegetables and fruits. They’re full of water, so there’s not much room in them for carbohydrates. Bread, on the other hand, is crammed with carbohydrates. One large slice has 48 grams of total carb.

That wasn’t the only problem. “The glycemic index rating applies only when the food is consumed on an empty stomach” without any other type of food, says Sheth. That isn’t exactly the way most people eat. And it explains why the American Academy of Nutrition and Dietetics considers the glycemic index an imperfect, though useful tool in identifying lower-glycemic foods.

To solve the discrepancy, scientists came up with another measurement: glycemic load (GL). The GL takes into account not only the type of carbohydrate in a given food, but also the amount of carb you’d eat in a standard serving. To get the GL of a food, the carb content of the actual serving is multiplied by the food’s GI. That number is then divided by 100. For example: To get the GL for beets, you’d multiply 13 (the carb content) by 64 (the GI). You’d then divide 832 (the total) by 100 to get a GL of 8.3.

This made more sense. By this criterion, carrots, strawberries, and other low-calorie foods—like beets—are clearly good to eat. They all have low GL values, since the amount of carbohydrate they contain is low.  The GL has turned out to be a powerful way to think about not just individual foods, but also whole meals and even entire diets. 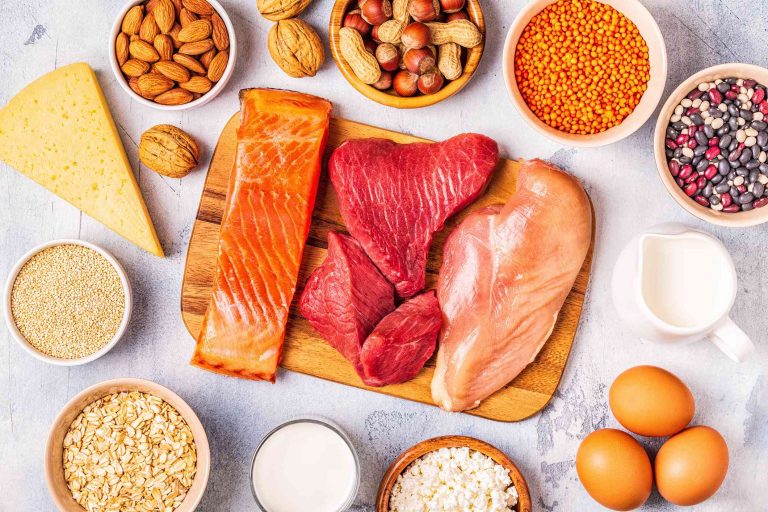 Protein is essential for virtually every one of yur cellular functions. Most people, when they think of protein, think of building muscles. There’s much more to protein than merely muscle. You need protein for the structure, metabolic function, and regulation of all tissues and organs, including muscle. Every cell in your body is full of… 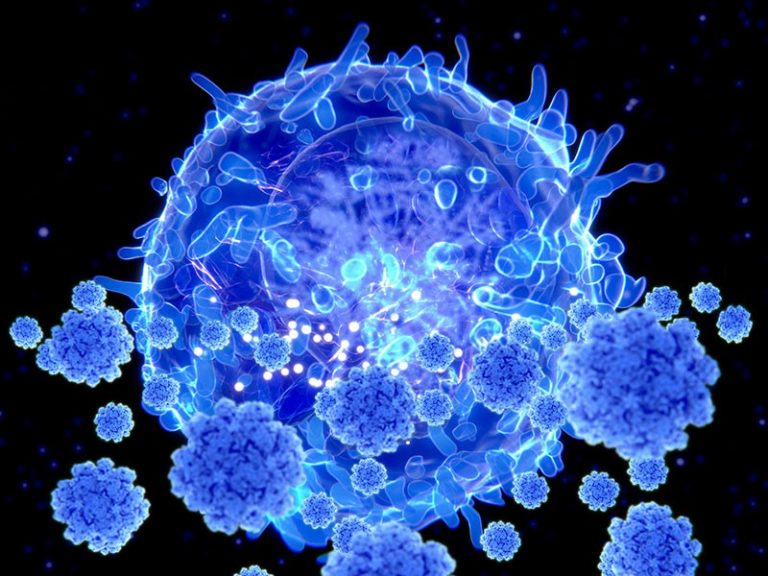 We all know how important a strong immune is. When your immune system is working well, you don’t even notice it working to protect you around the clock. Without it, viruses and bacteria would have free reign and you’d be constantly falling ill.  How would you feel to know that a ketogenic lifestyle improves your immune system,… 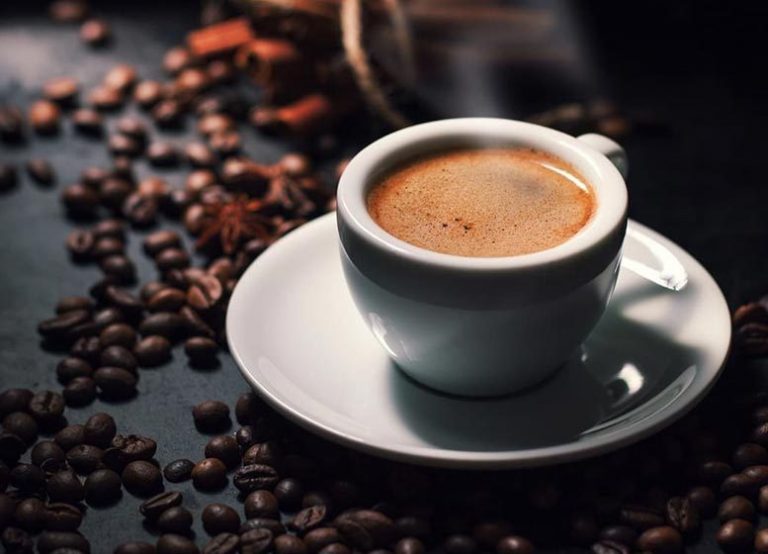 Vitamin B3, also known as Niacin an essential vitamin for a healthy mind, gut and skin. Niacin is one of the four water-soluble B vitamins and is probablz the most foundational B vitamin in all of energy metabolism. Let’s look at the Magical Niacin! 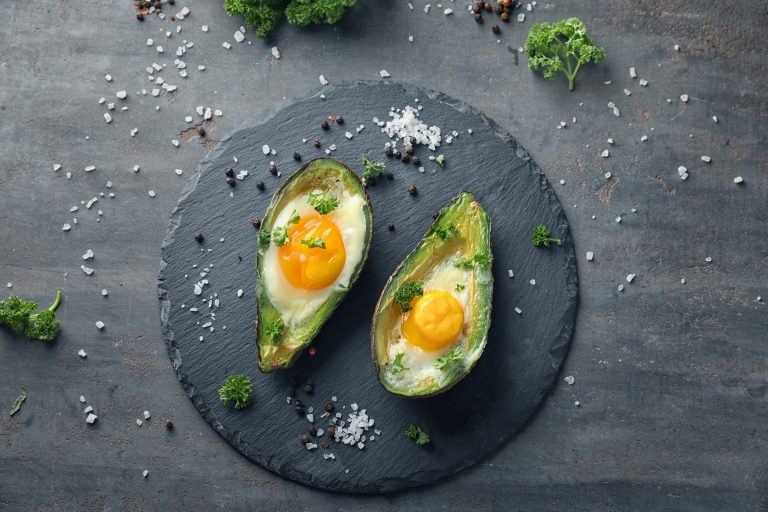 A keto or ketogenic diet is a nutritional diet with amazing benefits where the body uses fat as it’s main source of fuel. Find out why you should try it out. 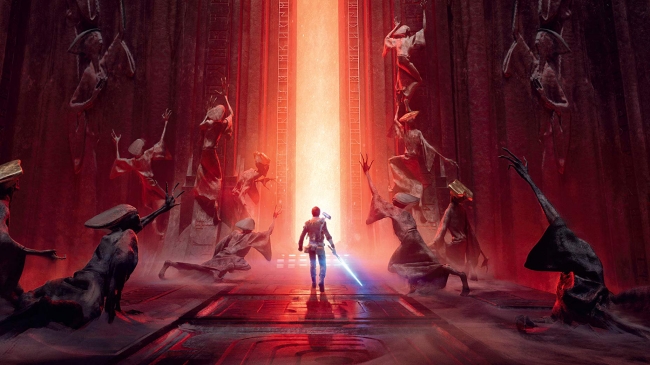 So you are comfortable with intermittent fasting and following a schedule similar to 16/8. This is now part of your life and you are enjoying benefits. Fat loss, more energy, mind clarity, less cravings. Congratulations, this is a great achievement! 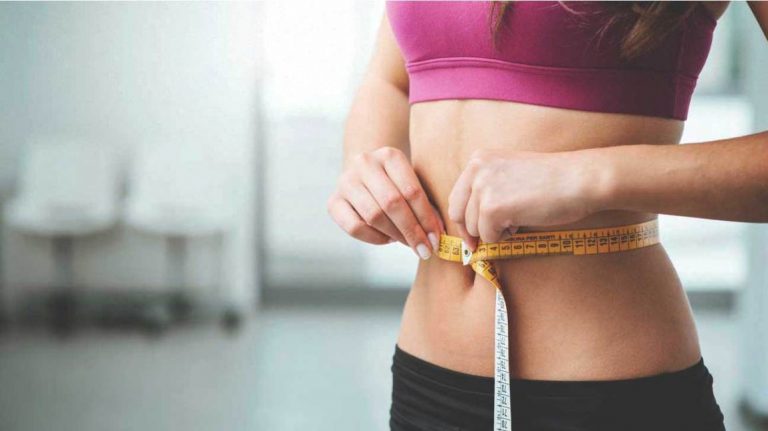 Why do we regain weight is the million dollar question and the answer is hidden deep into million of years of evolution. Fat storage is not inheritably bad and we need to understand it’s various functions before we attempt to address a problem that is affecting so many people in our current society. Will you…