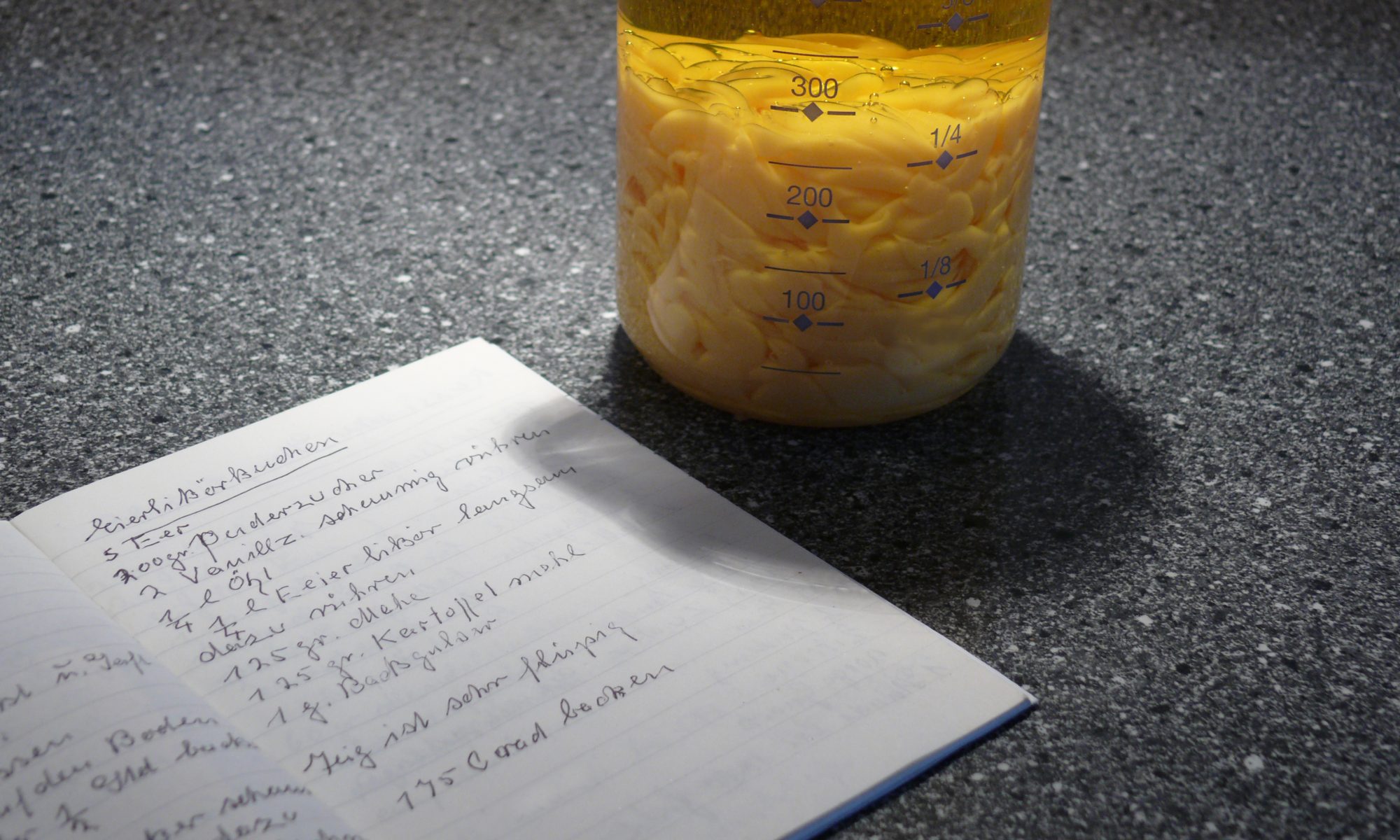 Having been in Australia for an extended period, my Family and myself adopted local customs pretty quick. One of these were to have Banana Bread, preferably toasted, on several occasions (Breakfast, Lunch, Desert for Dinner, etc…). Now how Australians like their Banana Bread, pretty much breaks any diet, due to the massive amount of sugar included as well as wheat flour. Since I really don´t want to miss a Banana Bread every once in a while, I created a recipe, based on my original one, replacing some ingredients and balancing the rest of the ingredients, for a good outcome, but I come to that later.

First of all, since Banana Bread includes a lot of sugar, I researched for a proper replacement. The one I concluded was Xylite, which is made from birch wood and is an ethanol derivate. There are other alternatives, which can´t replace sugar 1:1 in most cases for the dough, and a lot are of pure chemical nature, which isn´t desirable for me.

Xylite comes with only 40% of calories compared to refined sugar, as well as in unrefined cane sugar for example. Xylite can´t be metabolized, which makes it a suitable sweetener for diabetics even, given it´s very low glycaemic index. Too much Xylite can cause some digestive problems in the beginning, when consuming above ~30g per day, so far, I have not recognized this impact on me.

Most of you will know Xylite from chewing gum, where it has been added as a sweetener because of other positive side effects on plaque, pH value and teeth health in general.

Wheat flour was the second carb source, which I wanted to replace, due to high carbs and other well known negative factors. I have been generally replacing wheat flour already in most recipes with grinded almonds in the past in a ~1,5 ratio. For example, when 350g of (wheat) flour are to be added in a recipe, I cut it by half and replaced 1,5 factors amount grinded almonds, means 175g wheat flour and ~250g grinded almonds. Now grinded almonds itself contain oil and they are not really suitable to create a dough that will rise and have a good consistency, hence somewhat flour needed to stay in the recipe.

Now my research concluded that almond flour can substitute wheat flour in cake and pastry just fine, but I keep the grinded almonds, as they add a nice consistency and taste. Almond flour tastes well and does not bring a distinct taste like other potential replacement candidates i.e. lentils flour. The almond flour should be de-oiled and organic, emulsifying properly the dough, enabling it to rise. Generally almond flour will need more fluid in the dough, as it swells / soaks around 1/3 more fluid compared to wheat flour. Almond flour has lot´s of proteins and vitamins as well as low carbs.

An important factor is that almond flour tastes sweet, which I found quite useful as I could reduce the amount of sugar replaced via Xylite.

I found that this approach replacing sugar and flour, will massively reduce calories and generally glycaemic index from pasty and cake. As one of the next steps, I am looking into replacing baking soda with similar organic components (cream of tartar) in the future, as well as making yeast dough (where yeast requires sugar in order to serve it´s purpose) but this requires some experimenting in the future. 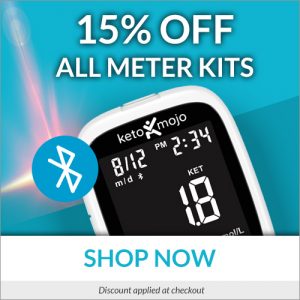